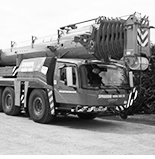 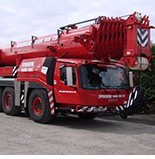 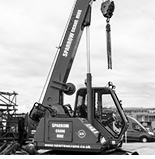 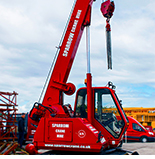 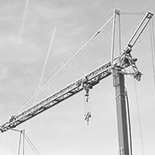 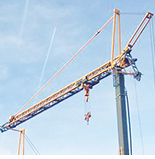 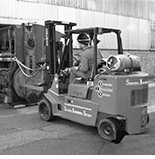 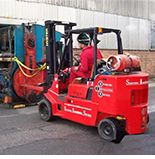 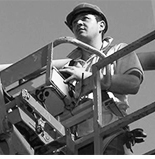 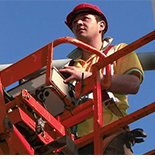 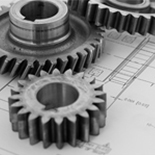 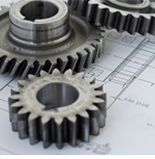 Sparrow Crane Hire Milton Keynes is proud to have the latest Crane Hire equipment for your project and can provide cranes for all terrains, environments, and either underground or rooftop in and around the surrounding area.

With other 70 years experience, you can trust that we are the right choice to ensure you have the full crane solution that you require with our Contract Lift Services or just crane hire for your own qualified crane operator.

With an established CPCS Test Centre and CSkills Awards Centre (for NVQs) started in the 70’s we can guide you through the CPCS card scheme so you can rest assure you are in safe hands.

Tower Crane has arrived !! Big thank you to all the team at Sparrow Crane Hire Ltd, great planning and coordination by their team, meant a smooth and efficient operation! Highly recommend them 👍

Great to see the progress at our New Cross project. Two builds and one very busy site... all going up smoothly thanks to the team on site and our trusted sub-contractors. Sparrow Crane Hire Ltd 🏗, Hopkins Concrete Ltd, Orme Architecture (Orme Limited)

Getting the boat wet for the first time. A very professional lift by Sparrow Crane Hire to float the boat and check the
ballast

If you purchase a hot tub from us, we will organise any lifts & construction experts. You're in safe hands.

Another successful install boiler plant shipping container and fuel tank and all pipework.

A thank you to Sparrow Crane Hire.

Great bunch of lads over at Sparrow Crane Hire

Keeping it local, this is the second hire we’ve had recently and the service has been second to none. See you again.

Here at HTP, We use Sparrow Crane Hire for most of our jobs, they are just 👌

If you purchase a Tub from us, likely hood is these guys will be on site lifting it over the property if there is no access.

Another week transporting and lifting small pods and big homes. Many thanks to Sparrow Crane Hire for their professional
service!

A big well done to our team who last night successfully completed the removal of a redundant timber footbridge in the center of Wadebridge. The project involved manual separation, a contract lift (Sparrow Crane Hire), and road closures to ensure works were carried out as safely as possible whilst being undertaken at night to minimize disruption to the local community.
DSW Demolition South West Ltd

Many thanks to the chaps at Sparrow Crane Hire for their extraordinary skill and calm under pressure, your expertise ensured the move went without a hitch.

I work in procurement for a local construction firm and we have grown reliant on Sparrow Crane Hire’s friendly team. We have used them for a number of jobs needing mobile cranes and mini cranes and we're always impressed by their speed! I hope this review helps! Thanks. L

In the 1960s, the UK government decided that a further generation of new towns in the South East of England was needed to relieve housing congestion in London. An area was identified north Buckinghamshire as a possible site for a large new town, a new city, encompassing the existing towns of Bletchley, Stony Stratford, and Wolverton. The name 'Milton Keynes' was taken from that of an existing village on the site.

Milton Keynes has one of the more successful economies in the UK. It is home to several major national and international companies.

The Council wants to support the growth of Milton Keynes while preserving what makes it a special place: an internationally recognised centre of prosperity, economic innovation and cultural creativity, in a high quality green space and built environment. Milton Keynes Economic Development Strategy

With it’s strong road links Milton Keynes is a strategic location to provide crane hire services to Buckinghamshire and the surrounding areas.

The Liebherr LTM1040 was assigned to a Contract Lift for a major material handling manufacturer erecting a forklift inside a warehouse, the forklift was used for multiple publishers to store and distribute their books. The Liebherr LTM1040 comes equipped with 35m main boom with 10.5m fly jib extension. 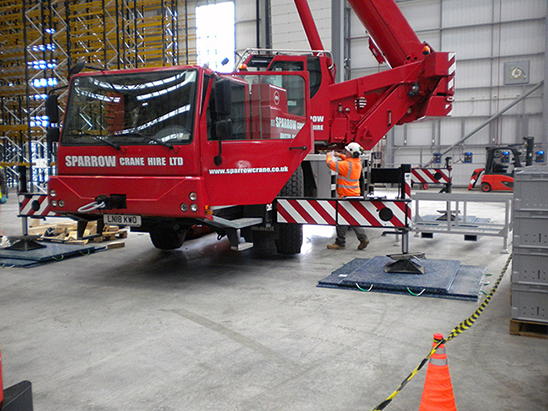 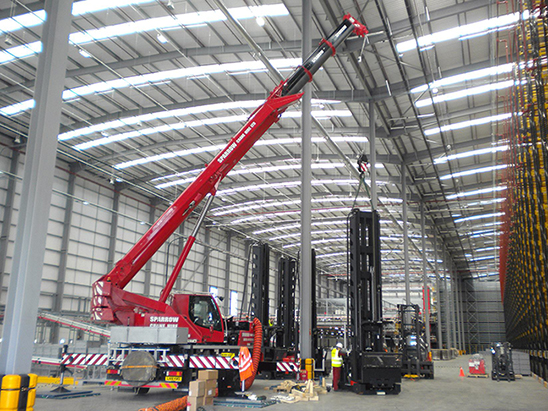 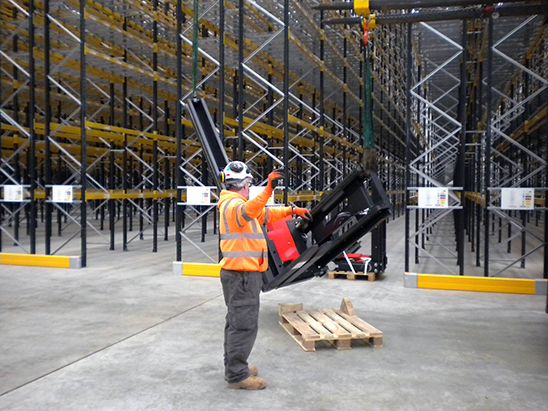 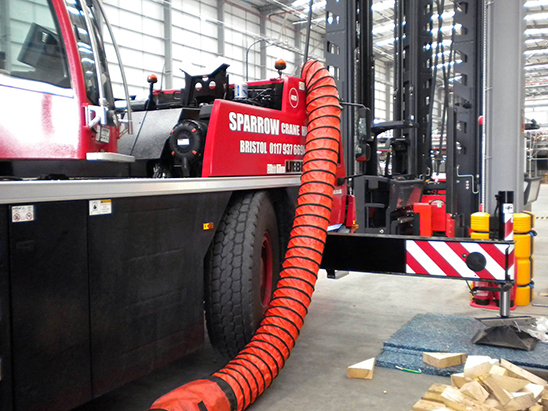