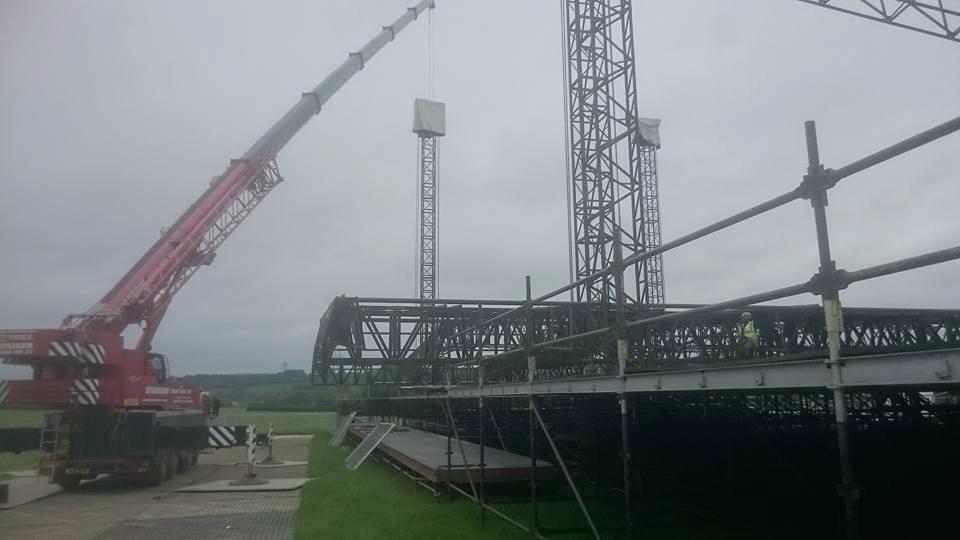 The temporary stage and building construction for the festival is specialist work. The entire festival takes months to organise requiring extensive infrastructure in terms of security, transport, water, and electricity supply, bringing the infrastructure of a large town to the Vale of Avalon on an area of approximately 900-acres in the Somerset hills. One of the main features is the 100ft high Pyramid stage.

The majority of staff are volunteers, helping the festival to raise millions of pounds for charity organisations. https://www.glastonburyfestivals.co.uk/ 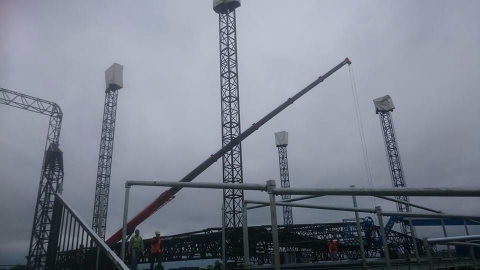 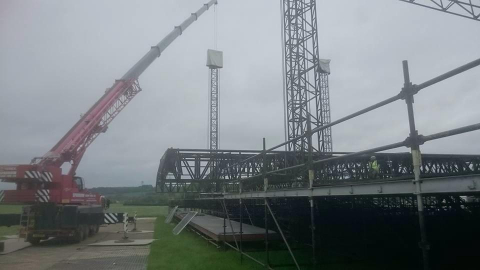 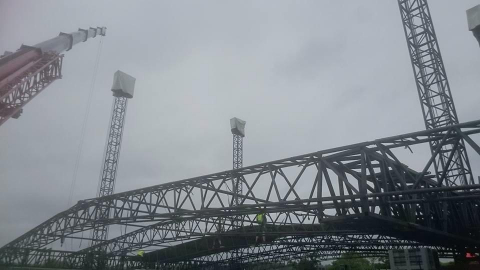 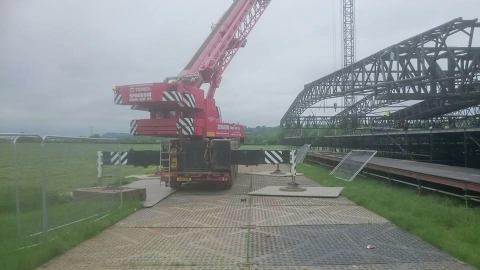 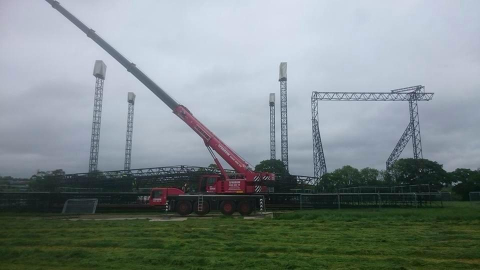 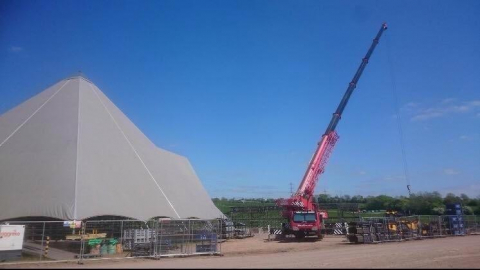